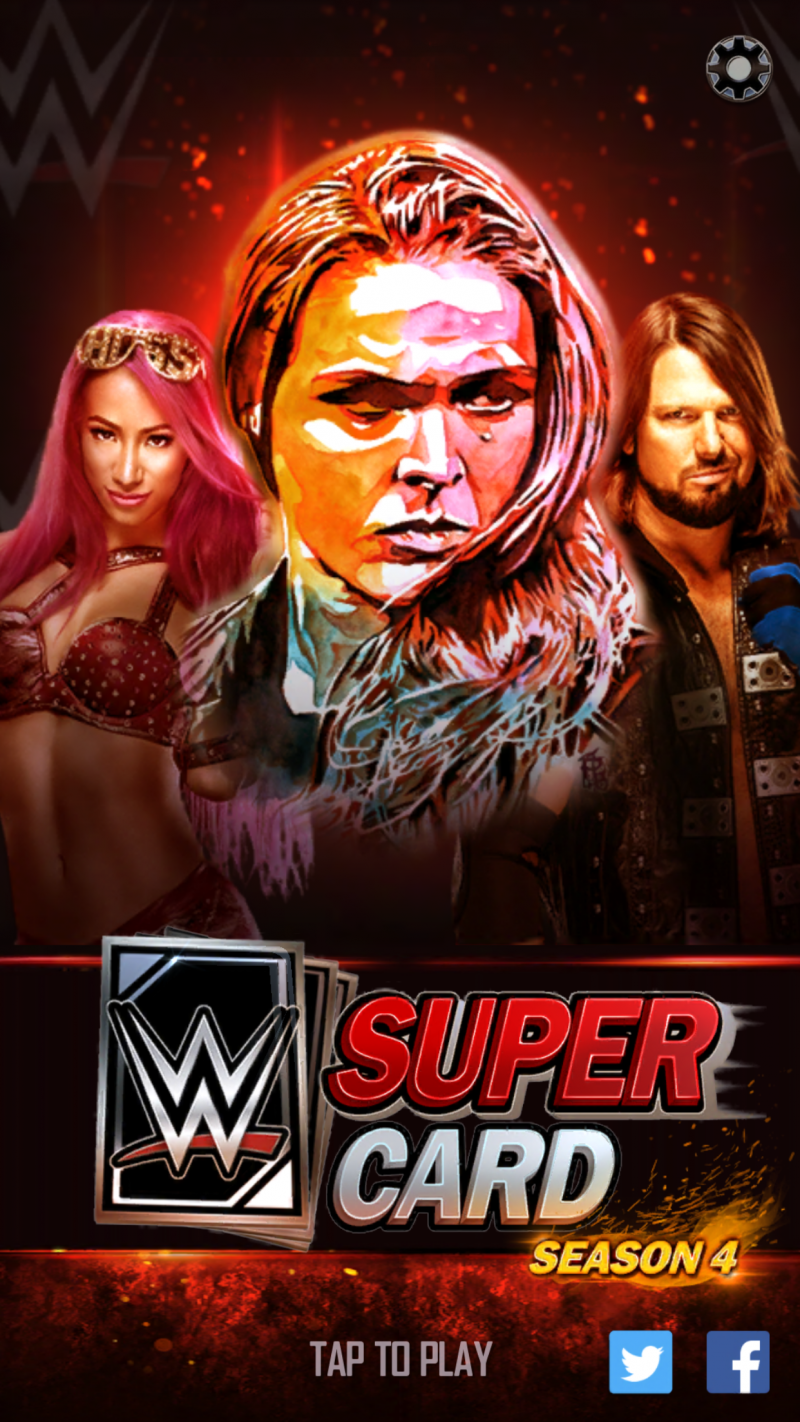 The Ronda Rousey SuperCard has continued to be a huge thing. As you can see above it’s now the load screen for the game. Wild, right? It was also in another event for the game and get this: It was the featured image earlier this week for the games section on Google Play in the UK and the rest of Europe. Hard to wrap my head around.

SuperCard has over 17 million users, which is around the size of the population of Amsterdam. If everyone logged into the game over the past couple of weeks, that would make me this Ronda painting one of, if not THE most viewed piece of art on the planet during that time. Again, hard to wrap my head around.

You can learn all about the app here.