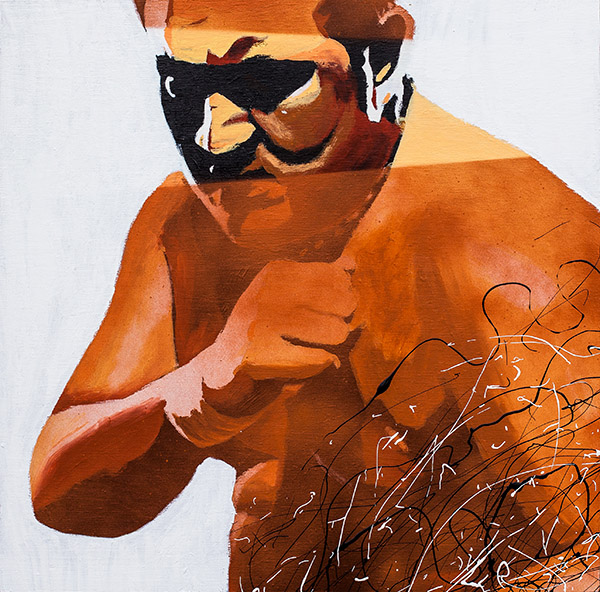 Samoa Joe is really good at what he does, and what he does is thrill wrestling fans every time he steps in the ring. Joe is one of the most respected performers in the business, a respect that he has earned over and over by putting on quality matches. He’s a former Ring of Honor World Champion, where he had what many feel are the greatest matches in the history of an organization known for great matches against CM Punk. He then went to TNA where he is the company’s third Grand Slam Champion, meaning he has held every title in the company. Heck, once he even held the Tag Title by himself! He’s held other titles for promotions around the world, and continues to be one of the big reasons I watch TNA Impact.

I also believe that his best days are still ahead of him, as scary as that is!