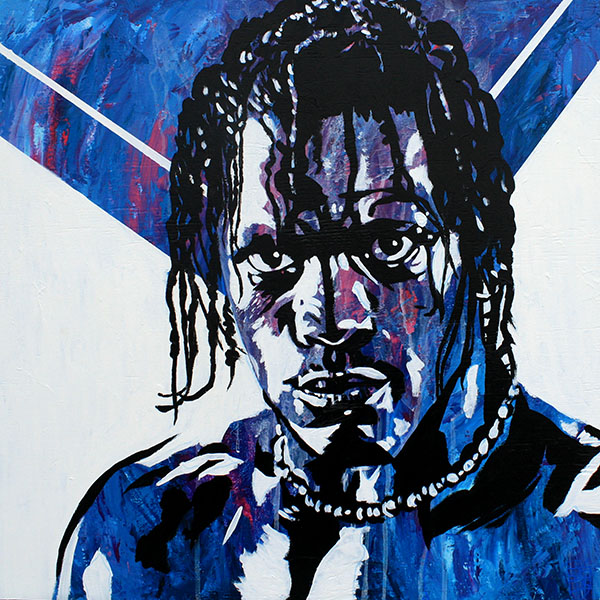 Ron “R-Truth” Killings is a beloved part of modern professional wrestling, but also a pioneer within the sport. Ronald Aaron Killings was born on January 19, 1972 in Atlanta, Georgia. Young Killings dropped out of high school at age 16 to pursue music and breakdancing, gaining some success and even becoming friendly with Tupac Shakur during that time. However, he was dealing marijuana to support his career and was arrested and incarcerated for 13 months. Out of prison, he met Jackie Crockett in a halfway house who urged him to get into pro wrestling. Killings debuted in 1997 on the independent scene as K-Krush, first as a manager and later as a wrestler. He signed with the World Wrestling Federation in 1999 and competed as K-Kwik, at first partnered with Road Dogg and then on his own. He left the company in 2001.

Killings then debuted with Total Nonstop Action, first as K-Krush and soon as Ron ‘The Truth’ Killings. He soon defeated Ken Shamrock on August 7, 2002 for the National Wrestling Alliance World Heavyweight Championship, becoming the first African-American to win the title, and to this date still the only one. He defended against fierce competitors like Jerry Lynn, Low Ki, Curt Hennig and Scott Hall before being defeated by Jeff Jarrett on November 20th. He then formed 3Live Kru with Konnan and BG ‘Road Dogg’ James, facing many tag teams and soon winning the NWA World Tag Team Championship. Killings defeated AJ Styles, Raven and Chris Harris on May 19, 2004 for his second NWA World Championship, but was bested again by Jeff Jarrett on June 2nd. He would also team with Dusty Rhodes, Larry Zbyszko, Sting, and Rhino over the years before leaving TNA in 2007.

Ron Killings returned to the WWE in 2008 as R-Truth, coming to the ring rapping his own entrance music song, “What’s Up”. On a personal note, how cool that he gets several arenas a week to sing along to a song he wrote and produced, right? The now-veteran Truth helped the WWE mid-card out, bringing out the best in the young competitors he was facing like Shelton Benjamin, MVP, John Morrison, The Miz Dolph Ziggler and others.

In 2011 he turned heel, first against John Morrison, then taking on Rey Mysterio before going against John Cena. During his time fighting Cena, R-Truth began talking about ‘Little Jimmy’, symbolizing all of the children supporting Cena, who soon became his invisible friend accompanying him to the ring and helping out during matches. It was a lot of fun and the fans really bought into it, to the point that Little Jimmy is still referred to today. He began teaming with The Miz, before the two began fighting one another, turning him back to a good guy. In 2012 he began teaming with Kofi Kingston, soon winning the WWE Tag Team Championship together, before losing it to Kane and Daniel Bryan. Since then, Truth has been a solid part of the mid-card, always putting on solid matches and getting the crowd to chant ‘What’s Up!’ as he comes to the ring.

About the piece: I wanted to do something a bit different with this one, so I added some geometric aspects to couple with the chaotic colors in the background. I then used those colors as my mid-tone and ‘drew’ in the black and white with paint, giving it both a painterly and an illustrative feel.